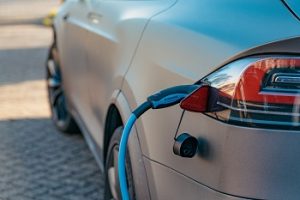 By Bill Andrews and Tom Hackney

On January 26, 2022, the BCUC rejected BC Hydro’s application for permanent approval of rates for Hydro’s public DC fast charging service. The main points:

The final argument of BCSEA and the Vancouver Electric Vehicle Association is here. BCSEA is disappointed with the BCUC’s decision. It’s a bit of a long story…

In June 2020, the Government did just that. After public consultation, the Government issued a regulation requiring the BCUC to allow BC Hydro and FBC to implement public fast charging stations, subject to limitations on the number of charging stations in the same urban area. The legal regime also requires the BCUC to set rates that allow BC Hydro and FBC to recover their costs of providing public fast charging service.

As mentioned above, BC Hydro’s current rates for public fast charging remain in effect — 21 cents/minute for 50 kW chargers — until the permanent rates are approved. BC Hydro will file a new application by December 2022, and the saga will continue.