Solar on a Strata – Three months In

Note: This is one more entry in the ‘Solar on a Strata’ blog series.

Our system was installed and turned on in test mode on June 11, 2015, and has beeen producing power since.

As far as I can tell, the system has run without any interruptions except for a couple of hours when the electricians were on the roof installing the permanent fasteners. In the words any engineer likes to hear – ‘It Just Works’.

With the very sunny and clear summer this year, the power generation is more than predicted by ‘pvwatts’, the program from the US Government we used to estimate power production based on local conditions and our specific system. pvwatts predicted 6562 kilowatt-hours from June 11 to September 11, but we have actually generated 7288 kwh.

Everyone I have talked with in the building is happy that the system is there, providing a ‘cool’ factor for all of us.

Our electrician Michael Geldreich was awaiting some permanent fastenings before applying for the final electrical inspection. The system was approved by the City of Victoria Electrical Inspector’s office on August 5. This approval was passed along to BC Hydro to start the ‘Net Metering’ account.

Before the Net Metering account was approved, we didn’t get credit for ‘negawatts’ – i.e. any power produced in excess of our immediate needs just went into the grid without any compensation. The meter would not run ‘backwards’. But we did get a considerable reduction in our daytime use, just not for all of the power we created.

I believe that we started getting full credit for all power produced on August 19. The ‘My Hydro’ website nicely shows the hour by hour profile of our net consumption after that date.

Like most inverters, our Fronius is designed to communicate what it’s doing through the Internet. The ‘Data Manager’ module connected to the bottom of our inverter uses a WiFi connection to tell the data servers at Fronius in Austria what it has been doing. In turn, the Fronius servers provide access through a Web interface to check on current and historical conditions and electrical production.

The biggest challenge with our system has been connecting to the Internet so that it can talk to those data servers.

The first problem was a WiFi connection. Telus and Shaw wanted about $70/month + taxes to connect, which would have used up about 1/3 of our annual power credit. So the owner of the suite closest to the electrical room and the office generously offered connection to his WiFi network at no extra cost (the system doesn’t generate much traffic).

The Data Manager box has a little WiFi antenna one the side, just like on your home router, which is intended to connect to a WiFi network. Between this antenna and the volunteer suite was a big bank of solid steel electrical meters acting like a wall to the WiFi radio signal.

We discussed several solutions, including running a CAT5 network cable through the ceiling but that didn’t seem practical. We also considered ‘powerline Ethernet’ which runs a network signal through the wall power wiring, but we weren’t very sure it would work on a three-phase system.

Michael decided to create an extension cable for the WiFi antenna with parts from the very helpful Queale Electronics on Government Street. The cable runs through the wall past the meters to a location which can connect to the volunteer suite. This has been working reliably since we worked out the kinks in early August.

I set up a small Raspberry Pi computer in the office with a TV screen facing into the lobby to show passersby how much power is being created. That was technically challenging too but it now works reasonably well. Occasionally we have to ‘reboot’ the computer but it seems to always reconnect and start again. [Later note: The computer and screen are now plugged into a simple wall timer so that it’s only using power (and displaying results) during the daytime. That forces an automatic reboot every morning.]

The display shows ‘SolarTV’, a website run by Fronius, the inverter manufacturer, in Austria. It has a constantly changing display which I configured to show power generated, the cost savings, and greenhouse gases avoided.

Anyone can view the power created at this link: http://bit.ly/central-park-pv

We have received two sympathetic articles in local newspapers which were still online when I created this blog entry:

Tony Gioventu, Executive Director of the Condominium Home Owners Association of BC has toured our roof and asked about doing an article about us.

I have updated the 20 page technical document on the ‘Solar on a Strata – Join Us’ blog entry to reflect the experiences above. it’s an ‘Attachment’ at the bottom of the page.

Like millions of solar power systems like ours around the world, it should keep on making electricity for decades. So far there have been no real problems, and it has been generating a bit more power than expected. The next unknown will be next spring when we see whether birds or animals choose to nest under the solar panels. If so, we may need to install some additional screening or barriers to block off access under them.

I am currently in the process of selling my suite in the building because I no longer want to be a landlord. I will no longer be eligible to be on the Strata Council, but I have offered to continue to monitor the PV system as an unpaid consultant.

I would be very interested in helping anyone who wishes to do a similar project, anywhere in BC. Start with ‘Solar on a Strata – Join Us‘ for more info. 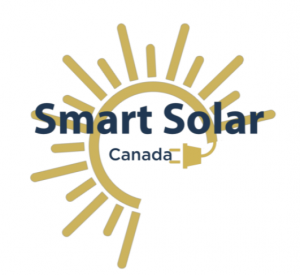 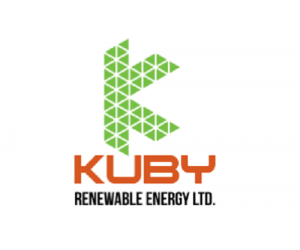 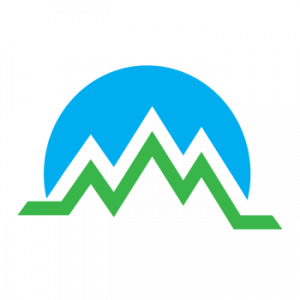 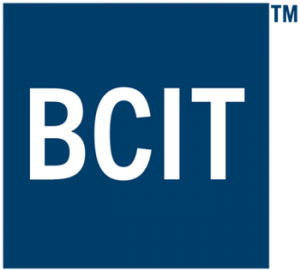 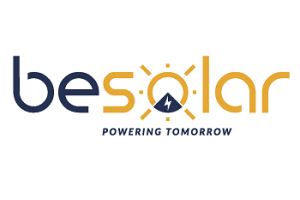 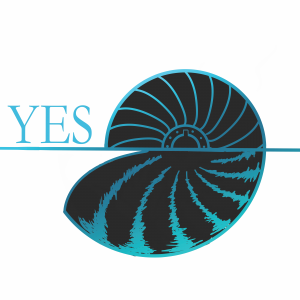 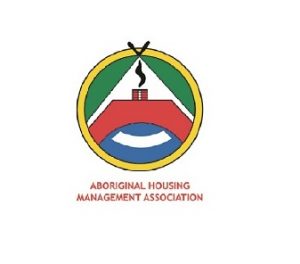